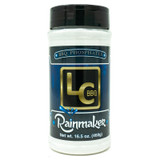 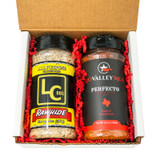 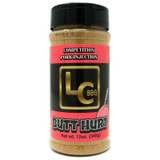 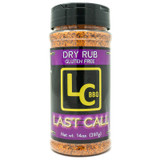 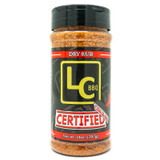 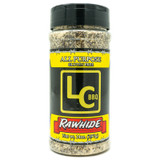 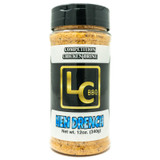 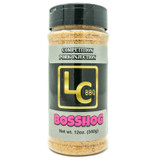 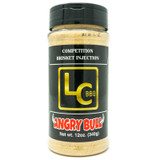 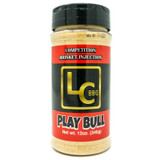 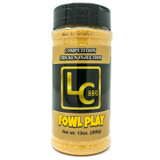 LC BBQ is a business that has its roots in sport, also known as Texas Competition BBQ. Phil Breeden the founder quickly found a love in competition cooking and turned his passion into LC BBQ, a business that sells products Phil has personally developed, tested, and tested again.

Phil Breeden grew up In Sour Lake, Texas and sports fueled his competitive drive to be the best. He and his wife Carmen and their four children reside in Bandera Texas. In January of 2015 in their very first competition, Hardin County Go Texan cookoff had 19 teams and they only called top 3 places in each meat and when Phil heard his name for 1st place, he was hooked! Now obsessed with competition barbecue LC BBQ is constantly mixing up new concoctions to get the winning edge. Fowl Play was born in 2016 and revised until perfection was reached and he launched in 2018. This same method of perfecting each recipe in real competitions until the results tell him they are a winner.

Their secret is simple:
“We are always developing products that are tested in competitions…if we can’t win with them…we don’t release them, why should we expect our customers to trust them if we can’t?” — PHIL BREEDEN